Why Playing is So Effective In Your Kids' Development 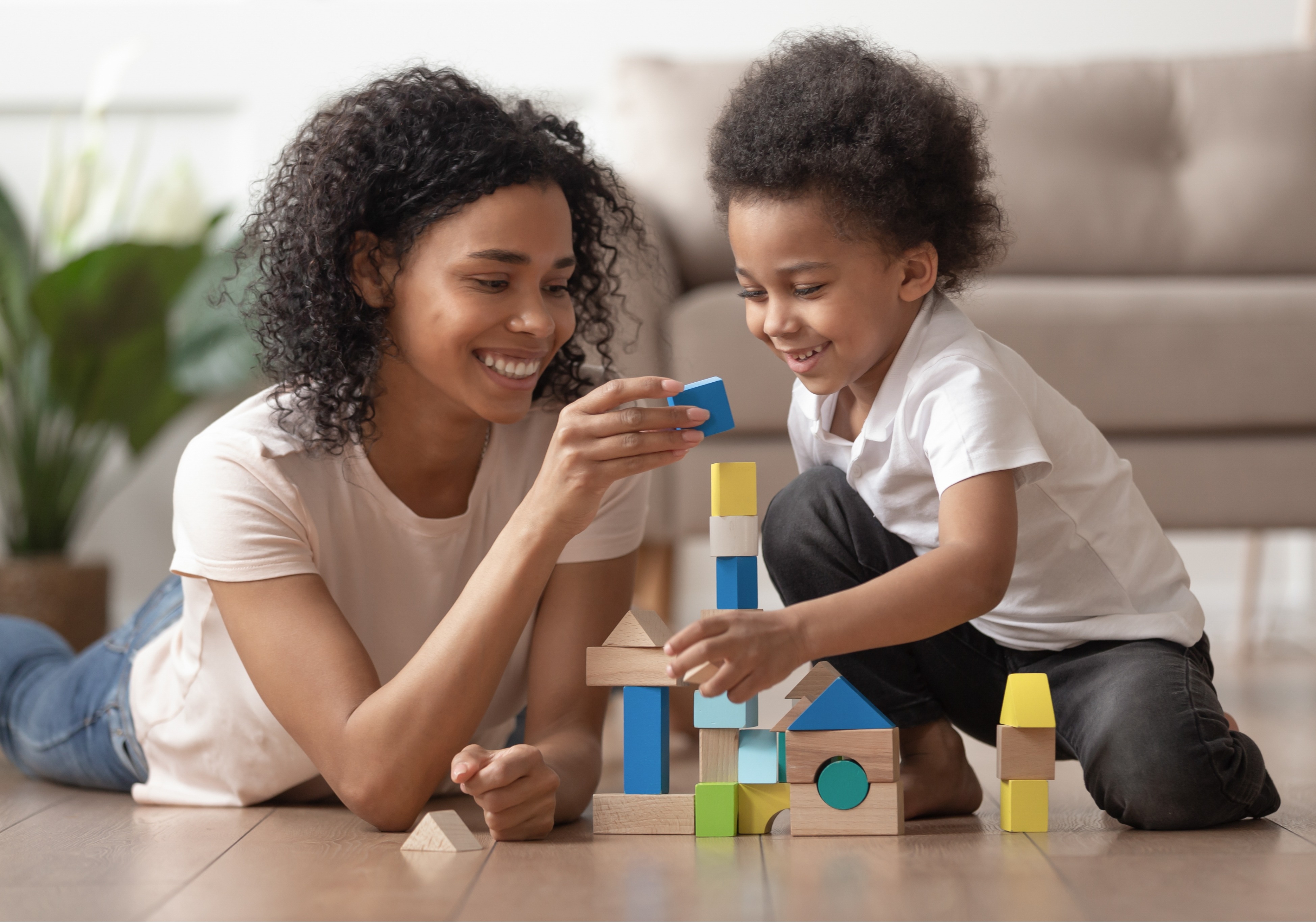 You know those cheesy sitcoms from the early days of TV? You’ve probably seen clips of those black and white shows that show the idealized family from the 1950s and 60s. You know the ones like Leave it to Beaver? One thing that you’ll notice in these shows is the lack of time parents actually spend interacting with their kids. Sure, they eat dinner together but you don’t see parents playing games with their kids or organizing playdates.

While these shows are fiction, there is a bit of reality in this too. Studies show that parents today spend way more time engaged actively with their kids (not just fixing their meals or taking them to school) than ever before. That’s right. You probably spend more “quality” time interacting with your kids that your parents did.

Why Play Matters for Emotions

While there are many benefits to this, there can be some drawbacks too. While spending more time playing with kids can be helpful to them, too much intrusion while they are playing can inhibit their natural learning and growth. A recent study from Stanford University illustrates this well.

The study looked at 4-6-year-olds and considered how their parents interacted with them while playing. The study found that some parents tended to step in to give directions, ask questions, or offer corrections even when the children were on task and doing what they were asked to do. Among children of these parents, they had more difficulty regulating emotions and behavior at other times in the study.

This shows a link between parents’ over-involvement in play and kids’ self-regulation skills. While we don’t want to jump to too many conclusions based on one study, it does provide support for the idea that too much interference in playtime can stifle kids' emerging self-regulation skills. In other words, when kids are allowed to take the lead in play, they build self-regulation and independence skills more easily.

This is great news for parents! It means we don’t have to feel guilty about taking a break and letting our kids play on their own. But how do we find that fine balance between guiding and supporting their play while not interfering?

Play is powerful in the early years of children’s development. By allowing them to take the lead, you are helping playtime turn into learning time.

Amy Webb, Ph.D. is a mom of two and a child development writer at her blog The Thoughtful Parent. She is passionate about bringing child development research into the lives of parents so they can use it to inform their parenting decisions.